SIGHT congratulates the 2018 Nobel Peace Prize laureates, Nadia Murad, a survivor of sexual violence in armed conflict and a human rights defender and Denis Mukwege, a gynecologist devoting his life to restore and empower the victims of sexual violence in armed conflict. The laureates manifest the importance of seeing health, peace and gender equality as being complementary and intrinsically interdependent. 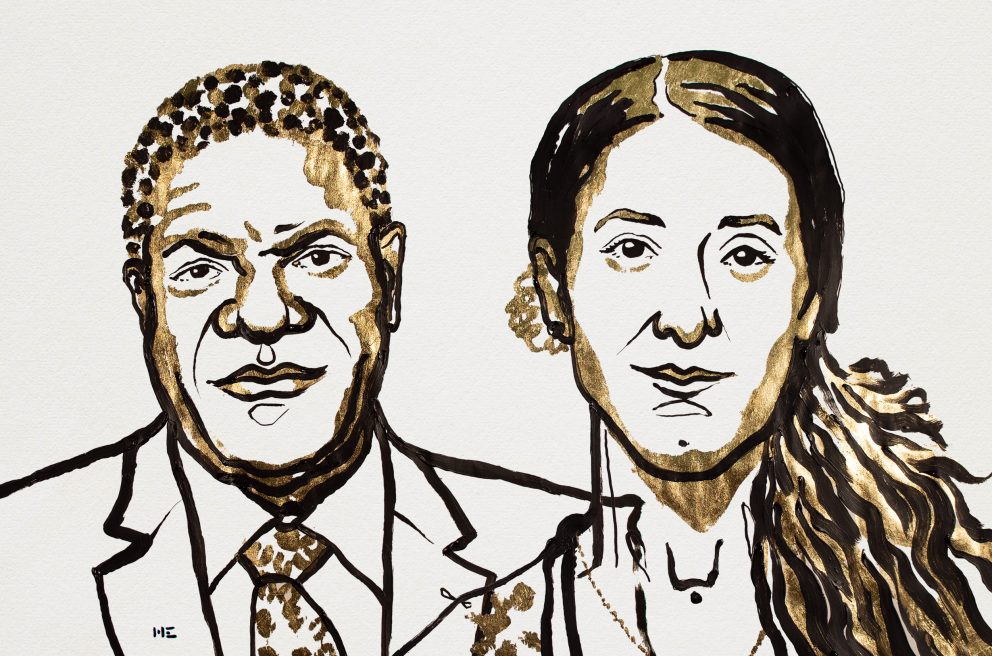 Partnering with Swedish global health top events of the year

Known as the Swedish global health top events of the year, SIGHT partnered with and participated in “The Swedish Global Health Research Conference 2018: How can Sweden Contribute to the Sustainable Development Goals? From Research to Action” arranged by The Swedish Society of Medicine, culminating in “The Global Health Night” arranged by several student organisations April 25th-26th.
In connection with the “Global Health Night”, ending the conference, SIGHT, in cooperation with The Swedish Society of Medicine and the Foreign and The Ministry for Foreign Affairs launched a useful guide about how all of us in different ways can contribute to global health.

Maria Nilsson, SIGHT fellow and Associate professor/researcher at the Unit of Epidemiology and Global Health, Umeå University, has been invited by the European Academies Science Advisory Council (EASAC) as member of a working group on climate change and health through nomination of the Royal Swedish Academy of Sciences.

The task of the group is to review science and publish a report on the health impacts associated with climate change in Europe, and by broad commitment disseminate results to European decision makers and other stakeholders. The report, which will be used at national level by member academies, is expected to be published 2019.

WHO Director-General in unique Stockholm meeting with students

– Students are important advisors for WHO, the World Health Organisation’s director-general Dr Tedros Adhanom Ghebreyesus says, at a unique Sweden visit. When the director-general landed in Stockholm he wanted to visit SIGHT, the Swedish Institute for Global Health Transformation, at the Royal Swedish Academy of Sciences. There he had a roundtable discussion with around 30 students from the SIGHT network, representing different scientific disciplines, universities and student organisations.
More: (Swedish press release)